This is the latest accolade in a decorating young career that includes being prizewinner in the Leeds International Piano Competition, Kosciuszko Foundation Chopin Competition and the New York Fryderyk Chopin Piano Competition.

Petersen’s career had an ausipicious and early beginning – he was presented at the Carnegie Hall at age five and by age 10 performed a solo recital at Steinway Hall in Manhattan for the company’s 150th Anniversary. His uniqe gifts have been profiled in The New York Times, New York Magazine, in the documentary Just Normal and in the Andrew Solomon’s book, Far From the Tree. 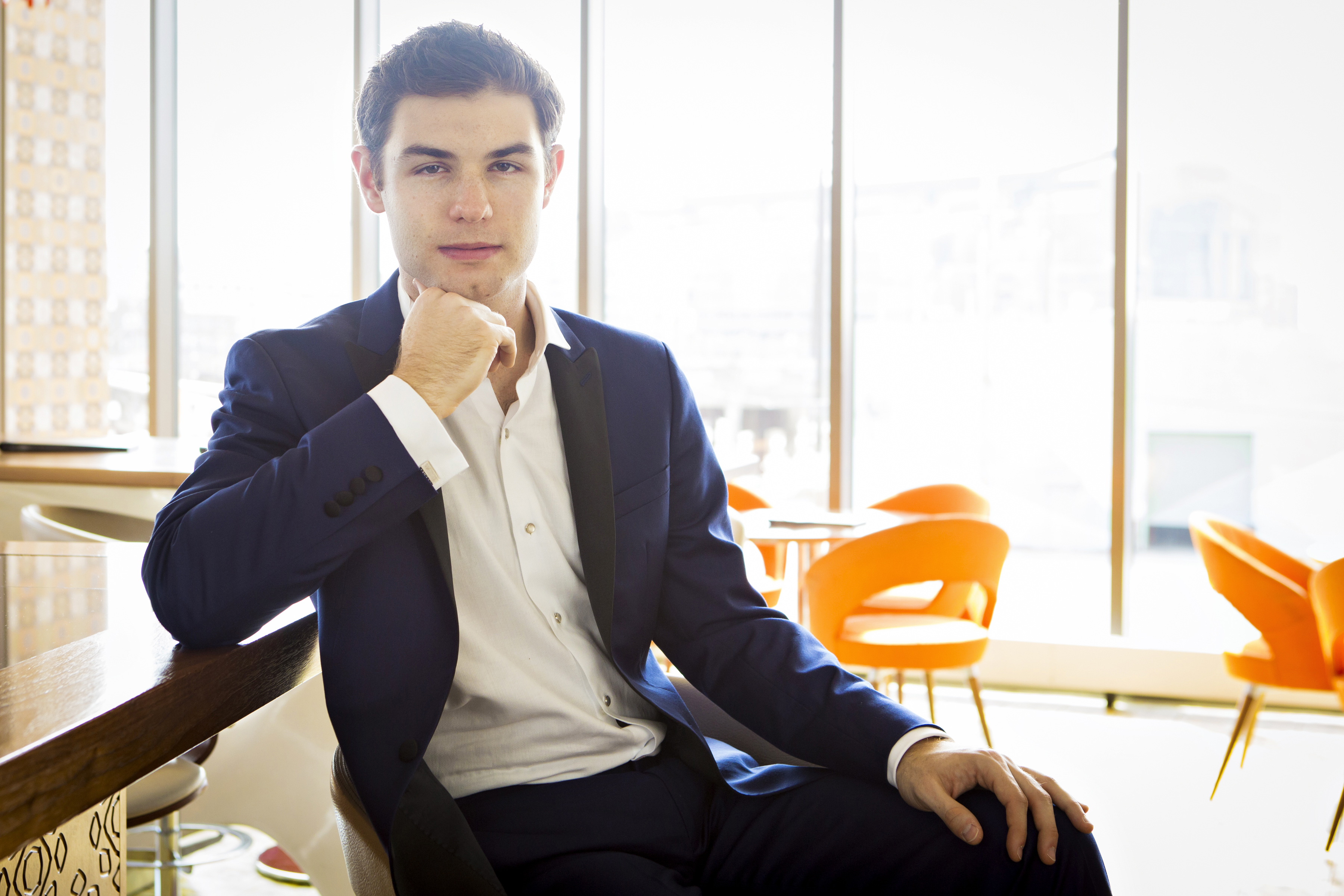