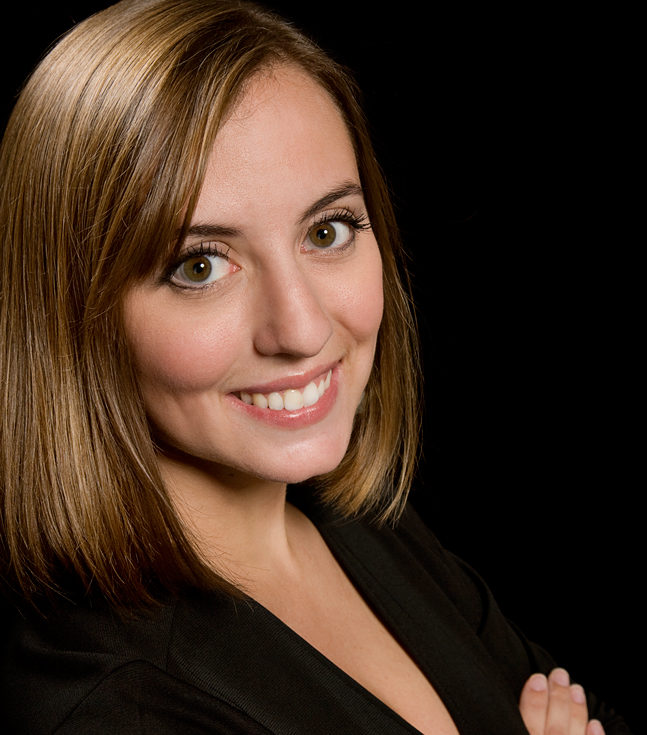 Dana E. Stone joined the Anderson Symphony Orchestra as their new Executive Director, in October of 2010. A native of Valparaiso, IN, she returned to her home state after five years in St. Louis, MO where she served four years as the Administrative Director of Union Avenue Opera (UAO). Ms. Stone began with UAO as the Box Office manager and also served as the volunteer coordinator and house manager.  Previously Ms. Stone worked in Immigrant Outreach for the Indianapolis-Marion County Public Library.  She is a former board member of the Noblesville Cultural Arts Commission and a current board member of the Anderson Noon Rotary. During her time in St. Louis, she also served as Administrative Director for the St. Louis Women’s Chorale and provided grant writing services to other non-profit organizations.  Dana has taught private voice lessons since 2006 and maintains a private voice studio in Fishers. She is an active soloist and dancer and is dedicated to promoting the performing arts through educational outreach and community performances.

She has been involved with Mainstage Theatre performing the role of Roxie Hart in Chicago: The Musical, 2010, the Beggar Woman in Sweeney Todd, 2013, and Simone Zealotes in Jesus Christ Superstar, 2014. She was a featured soloist with the St. Louis Women’s Chorale and played the role of Angelique in the world premiere opera, O Pioneers!. Ms. Stone has a Bachelor of Music with a double major in Vocal Performance and Spanish from DePauw University and a Master of Music from Washington University in St. Louis. She lives in Fishers, IN with daughter, Lina, and husband, Dr. Ian Stone, chiropractor and owner of CHAMP Chiropractic and Fitness in Noblesville, IN.