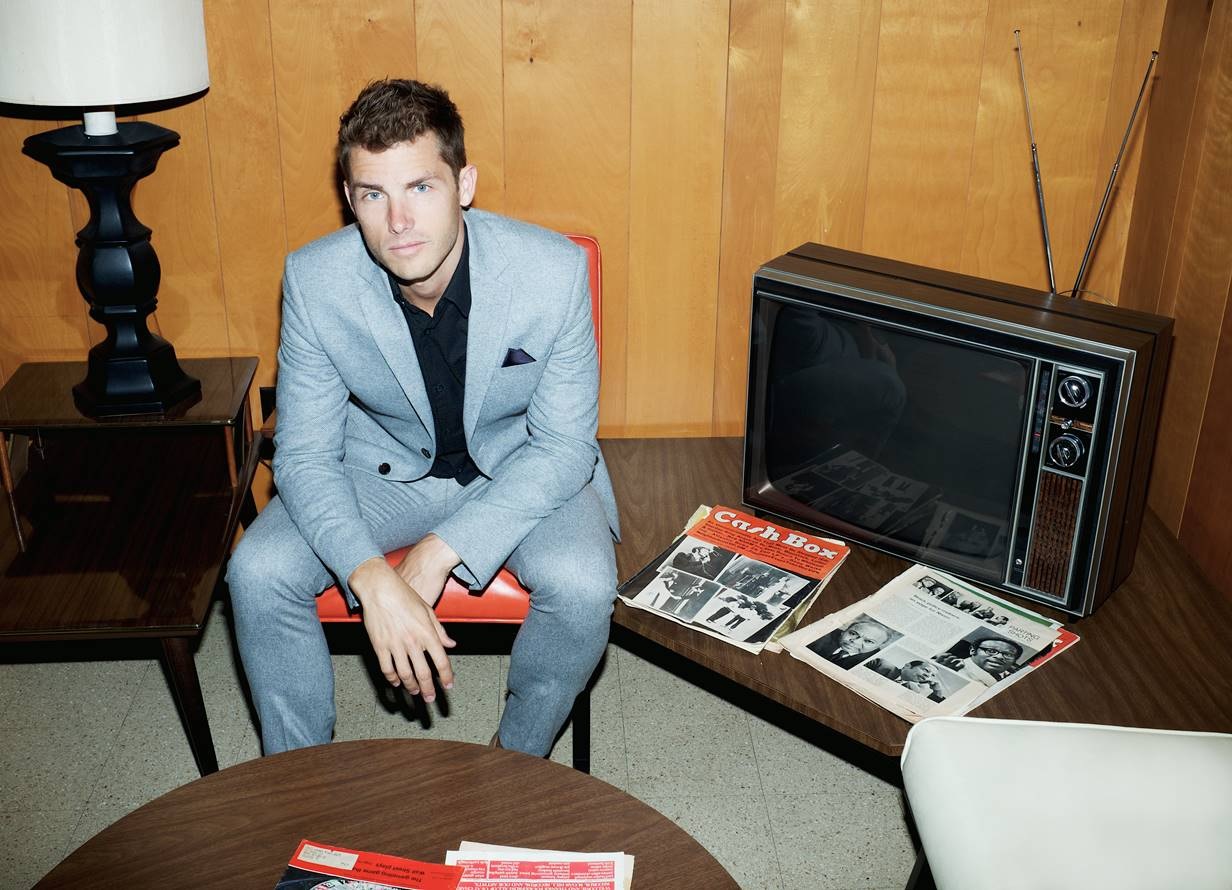 This last decade has taken Anderson native Jon McLaughlin around the world. From the Academy Awards, to sharing the stage with Billy Joel, Adele, Sara Bareilles,and Kelly Clarkson he’s been bringing his music from one end of the earth to the other.

Join us May 5th as Anderson’s own comes home to celebrate the 10th anniversary of his major label debut Indiana. With the accompaniment of the ASO, Jon will be performing the record in its entirety, along with some of his biggest hits. This will be a night of music not to be missed!

Ticket Holders can enter our GOLDEN ticket giveaway in celebration of our 50th Season.

Wyatt Furniture has donated a plush love seat for the mezzanine and a bottle of Champagne for the winner (non-alchoholic available too).

Winner must be present, non-transferable.